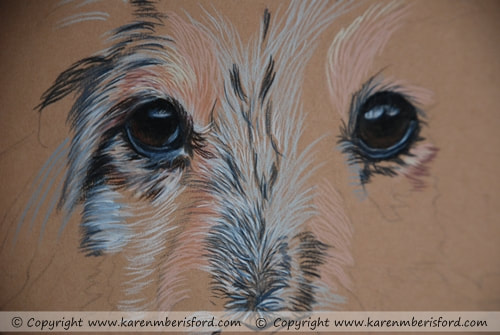 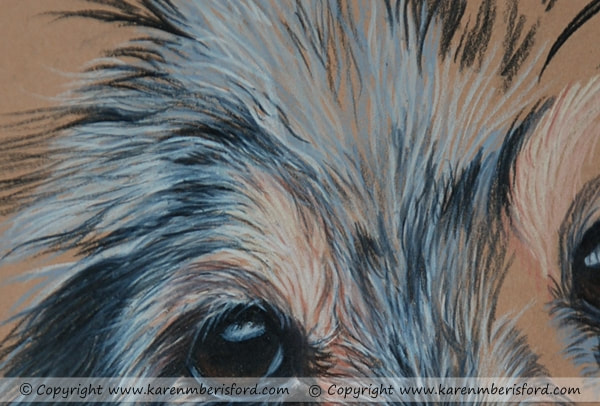 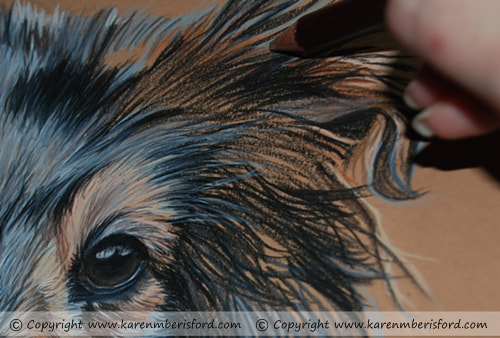 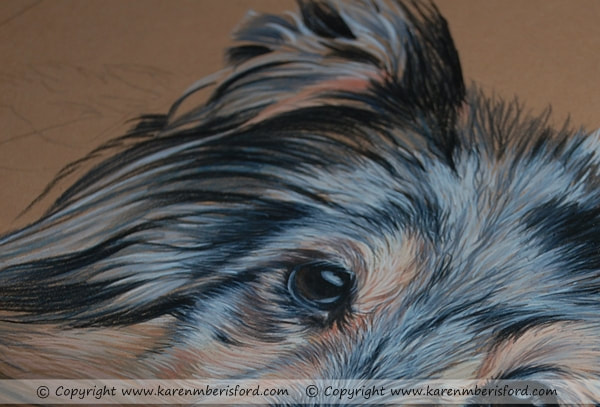 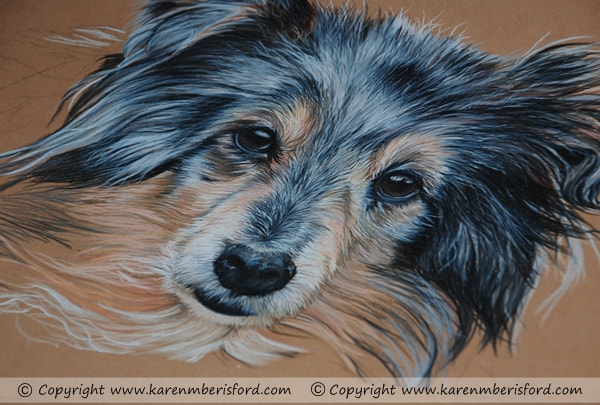 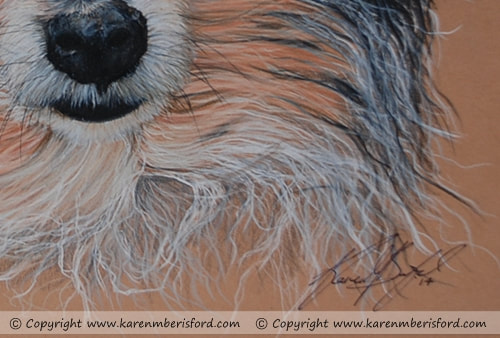 "  Thank you for the wonderful portraits of our gang, especially of  Sam now he is no longer with us, it will be a lasting memory and fitting tribute to a wonderful dog who gave us so much. Thank you again!  " 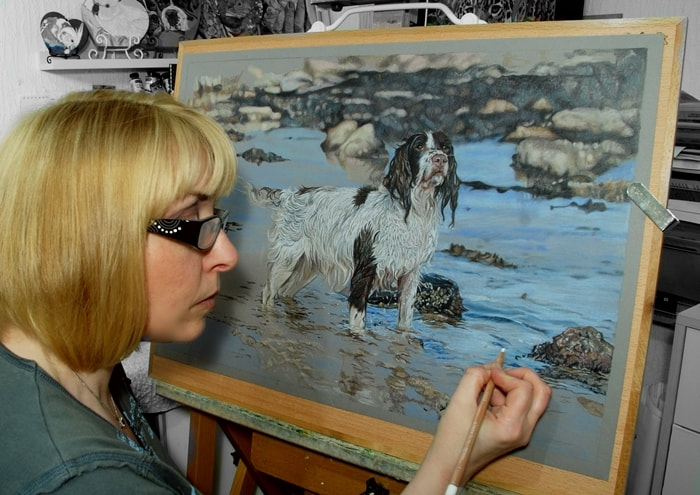 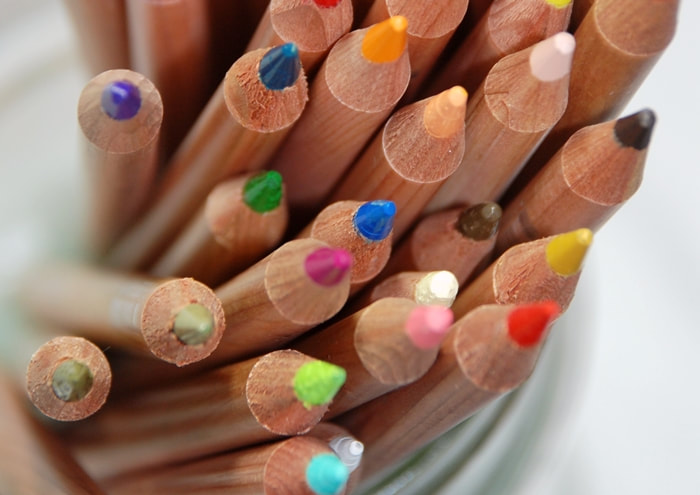 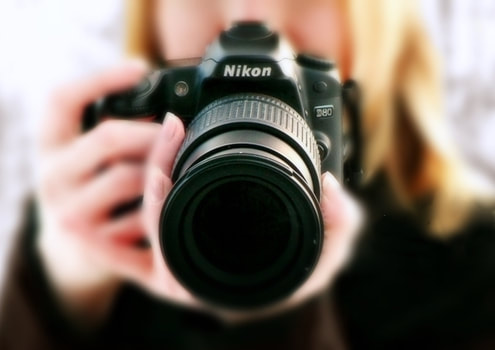 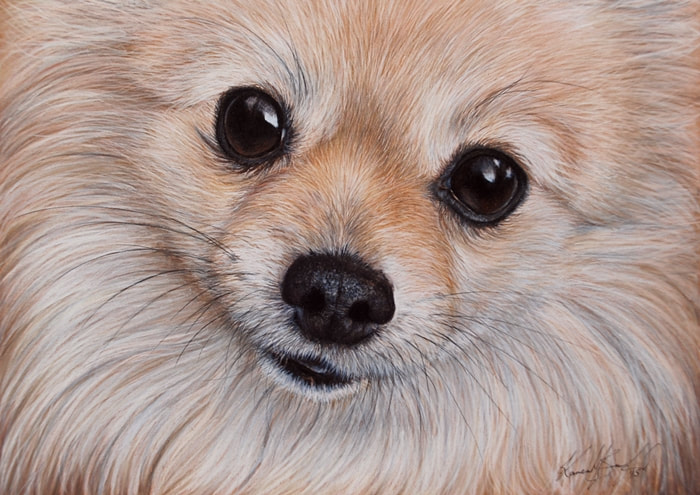